Why I use Spriggy with my family

Before, the Children would receive weekly pocket money in return for doing chores around the house. For bigger purchases for the Children we would buy the items but try to explain the value of those items by comparing how many hours their Father and I had to spend at work for them to have those items.

It was becoming difficult to keep track of whether or not I'd paid the Children their pocket money. Quite often I wouldn't have the exact cash in my wallet on the day and would endeavour to provide it later, this also applied when the Children did additional chores to earn extra money. My daughter and I often were in disagreement about whether I had paid them or not. Spriggy certainly stops those arguments.

I also love the convenience of being able to add additional funds to their account in an instant if the Children are out with friends or other family members and are caught short of money. They can call me, I transfer the funds and they have them instantly. Being able to transfer between their accounts is also another easy and convenient feature.

The best thing about Spriggy is being able to see the transactional history. I've been able to set up an automatic payment for their pocket money, and if by chance they don't do their chores on a weekend I can easily transfer the funds back to the parent wallet. Alternatively if they do extra chores it's so easy to pay them some extra money. No more arguments about whether they've received their pocket money or not.

It's also great to be able to keep track of what they are spending their money on. Spriggy makes It much easier to show the kids how to separate their money into spending and saving and they can set up goals for more expensive items and watch their money grow. Since having Spriggy the Children have become quite the little savers and are reluctant to spend the money because they don't want to see their account funds drop.

What I love most

After being with Spriggy for about six months now, I love everything about Spriggy. Mostly though, it's the ability for me to easily transfer funds to the Children's accounts, being able to transfer between accounts, and being able to keep track of their spending. I love the fact that Spriggy has made the Children more responsible for their own money, and it has encouraged them to save. They absolutely love having their own Spriggy card and control of their own accounts through the app. The app is so easy to use. I also love the added bonus of being able to lock the card from the app in case their card is lost.

Both our Children are now much more thoughtful when it comes to spending and will stop to evaluate the difference between a need and a want. They are also more keen to help around the house to earn extra pocket money and tend to lightly compete with each other to have the most amount of money in their Spriggy account.

It's amazing to see the Children's attitude to money change when it's their own account they are spending from, and they can easily view and keep track of their own account. Spriggy makes it so much easier for the Children to understand the value of money when it affects their bottom line.

Spriggy has encouraged the Children to do more around the house because they want to see their account balance going up. Previously when they were constantly asking their Father and I for money they didn't understand how quickly that couple of dollars here and there adds up. Now every time they want to buy something, even a small value item, they are first looking at their Spriggy balance and will often think twice about the purchase.

What other Spriggy families are saying 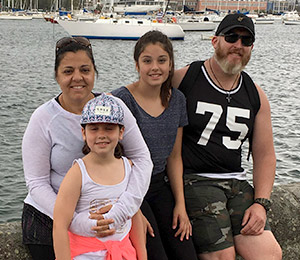 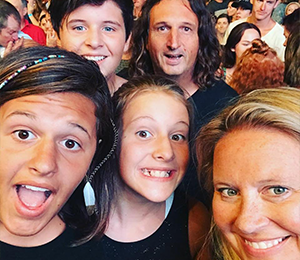 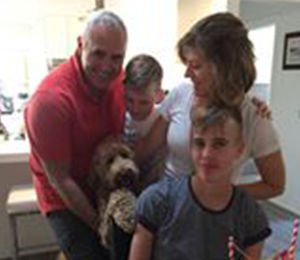 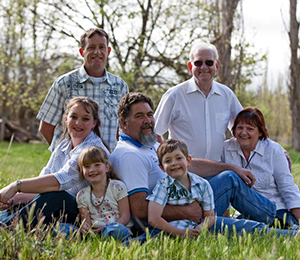 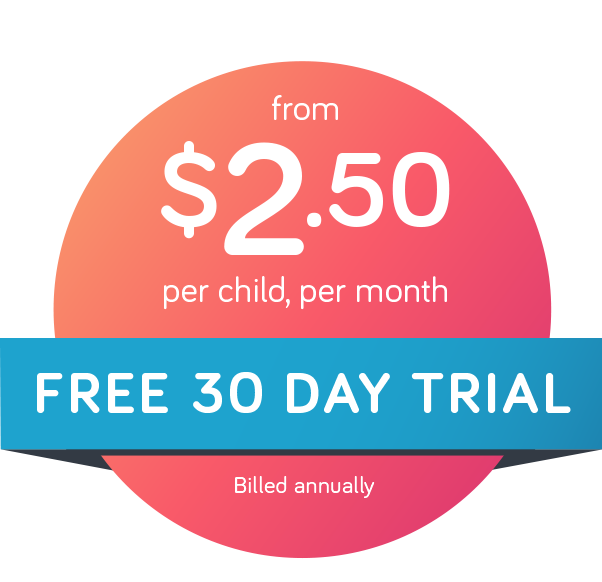 Our free 30 day trial allows you and your family to experience all the benefits of Spriggy with no up-front costs. At the end of your trial, if you are happy, your membership fees are billed - to the parent, not the child.